Two SOMBA Tigers have been selected to be a part of a 14 player U13 BC Select squad to compete at the Tri Cities Fathers Day Slugfest June 14-16 in Kennewick, Washington.  Carson Burnett & Ethan Woodbeck both attended ID camps at McNichol school in May where they were identified as one of the top 60 players in the province.  The next step in the selection process was to attend a 3 day development camp at Blundell Park in Richmond where BC Baseball high performance coaches & committee members evaluated them.

Ethan is a 5’5” 135 pound pure athlete who can play every defensive position on the field, dominate hitters on the mound and absolutely smash the ball at the plate.  In his first at bat at the development camp he hit a 300+ foot HR off of one of the top pitchers in the province.  That had the camp a buzz & opened some eyes for sure!  Carson is a 5’1” 100 pound catcher/outfielder who plays elite defence behind the plate & swings a very consistent bat.  In Carson’s first game at the development camp he caught the coaches attention by going 1-2  at the dish with a sharp single & he threw out a would be base stealer by 5 feet!

Selection to this team is somewhat bitter sweet for the two players as they will be missing a PeeWee AAA tournament in Okotoks that their U13 SOMBA Tigers are attending over the Father’s Day weekend.

We would like to congratulate both Ethan and Carson on their selection to Team BC.  It is a huge accomplishment wouldn’t be possible without both of the boys putting in an unbelievable amount of time, dedication, effort, sacrifice & hard work.

Way to go guys, we’re proud of you!  Now go show them what Tiger Baseball is all about! 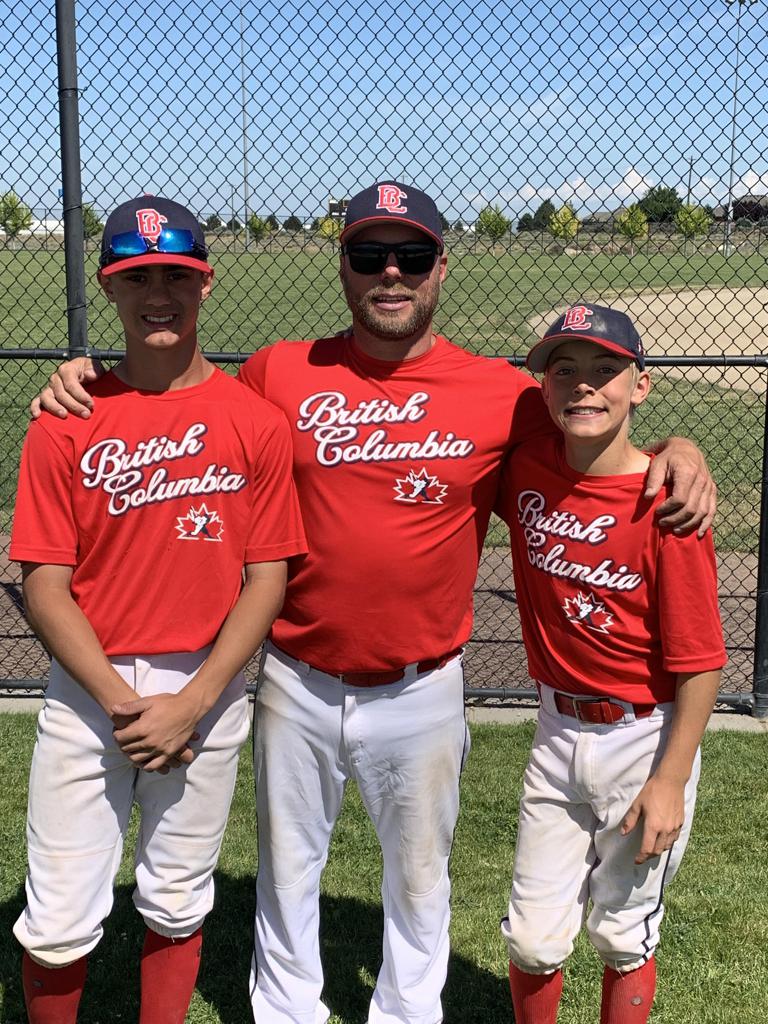 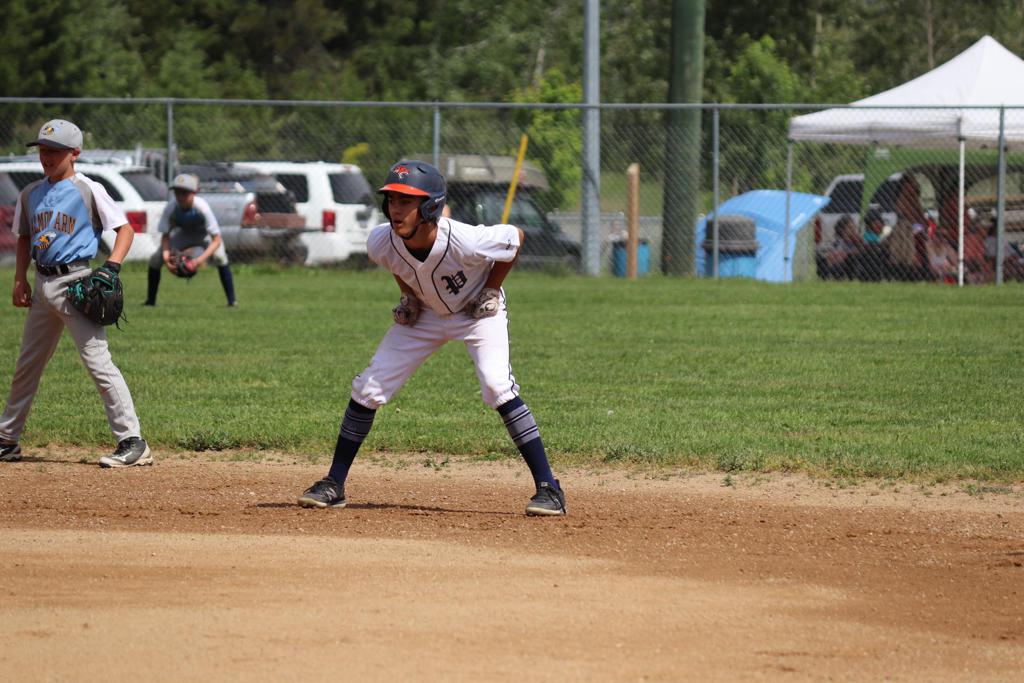 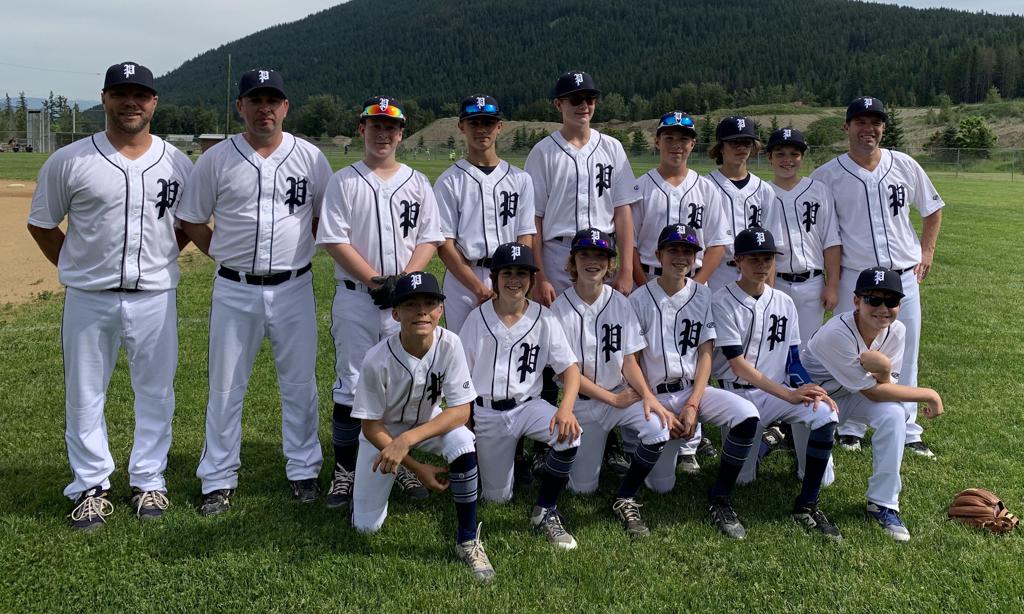