The 2019 Mosquito season wrapped in exciting fashion with a week long playoff tournament at the end of June.  After a 12 game regular season, a Spring Classic tournament, and tournaments in Salmon Arm and West Kelowna the five teams from Penticton and two teams from Summerland played a double elimination style bracket for the 2019 championship.

Over the the course of that week we saw some great baseball! After the first weekend we saw the 7th seeded Mariners led by coach Daryl Tenisci upset both higher seeded teams and move into the semi finals vs the top seeded Speed Demons. The Speed Demons won a close one run game to move into the finals. The Mariners then had to face Summerland 1 in a do or die for both teams to play for the championship. Daryl’s gritty bunch won a thrilling game and got a rematch vs the Speed Demons coached by Kevin Castelone. The Speed Demons came away with a 9-5 victory after a big 3rd inning rally and some great pitching by game MVP Rylan McNeil to seal the deal.

A big thank you to coaches Tony Orioli, Damon Mah, Charlie Seddon, Daryl Tenisci and Kevin Castelone and all their assistants and team managers for their time and effort this season! Thank you to all the umpires for a great job all year and to the Summerland coaches and organizers for field use and participation in our league. Big thank you to Laura McNeil for creating the schedule for the season and all the tournaments and accommodating all the requests. And finally thank you to all the parents and fans for signing your kids up for baseball!

See you in the fall! 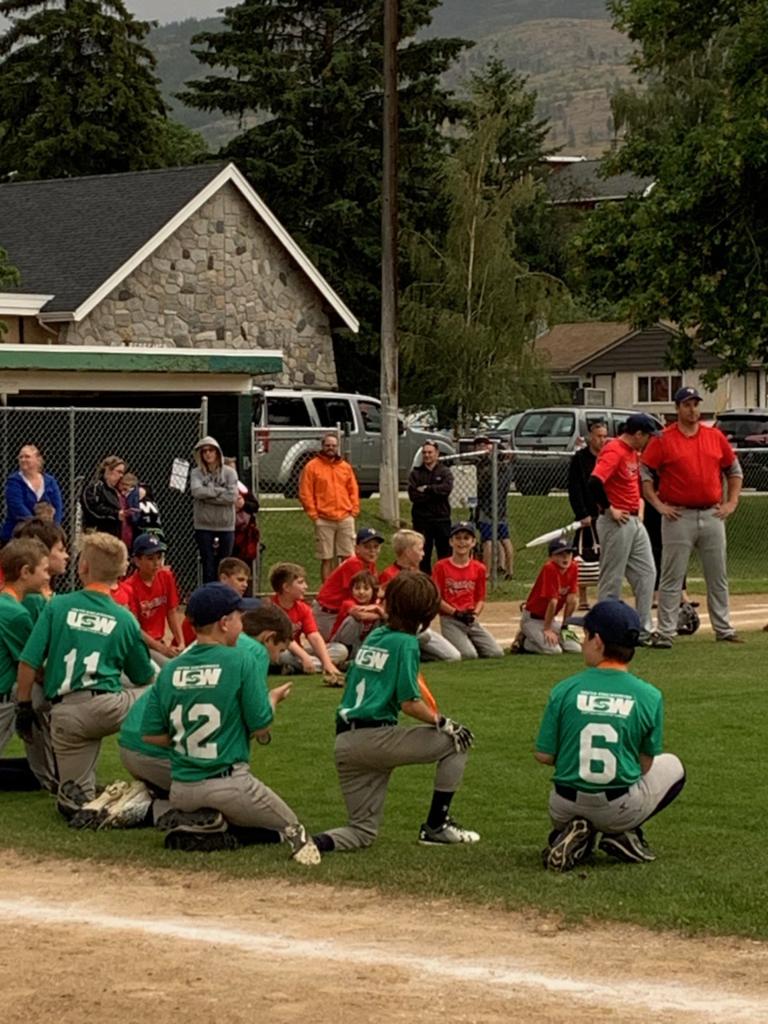 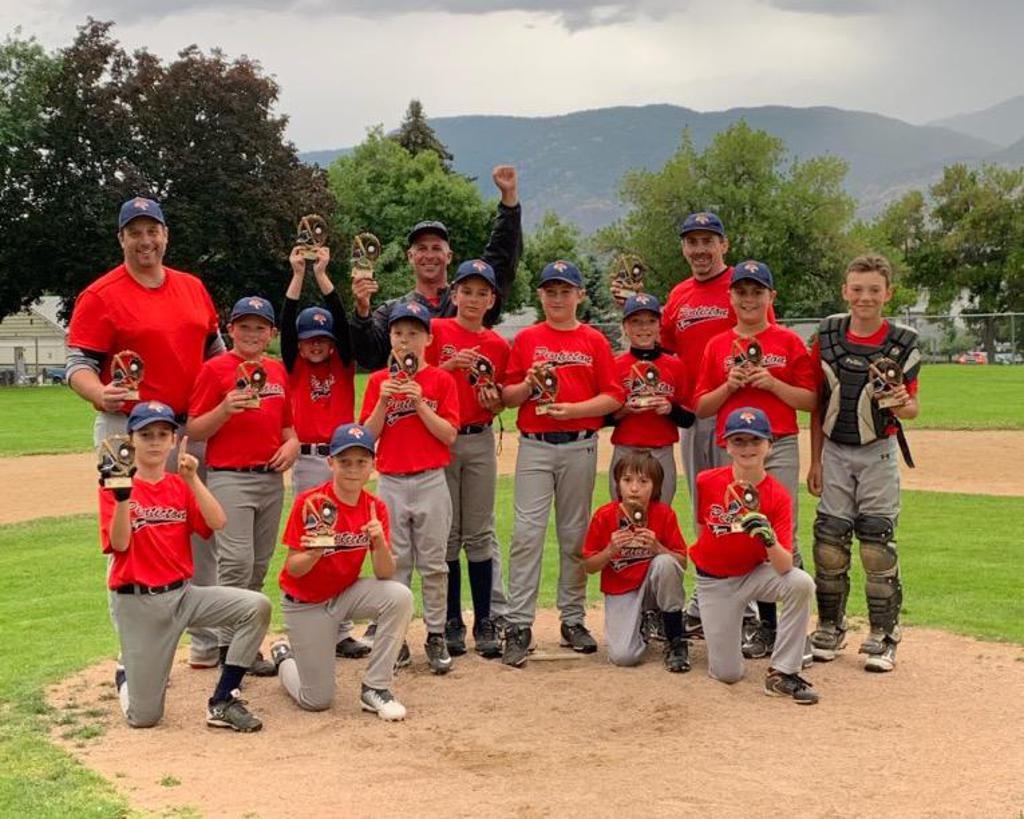